‘A is for Adjudant, P is for Paperweight’

‘What if a desk is a landscape, a paperweight a jewel, a workspace an island. What scenario’s could be projected on the white scene in the Adjudant’s Room? And what are the symbols and occupations related to this work environment? Zooming in and zooming out, in and out of a Royal realm.’

Jewellery Perspectives was invited by Studio Makkink & Bey to work in one of the former offices of the dutch royal adjudant – the assistant of the queen or king – in the Palace Soestdijk, on the occasion of the exhibition ‘Bal’, which took place in the Palace. Inspired by the way how the worktables of the Royal Family and the Royal Adjudant are shown on photos, our installation re-visits the workroom of the adjudant.

As a link to the administrative work of the adjudant, the tables carry large paperstacks with paperweights. These paperweights are found object as well as objects designed by us, all referring to the work and the distinctions of the adjudant. As an additional layer to our research, Sandberg Institute graduate architect and writer Annee Grøtte Viken collected documents and wrote texts about a fictional character of an adjudant. 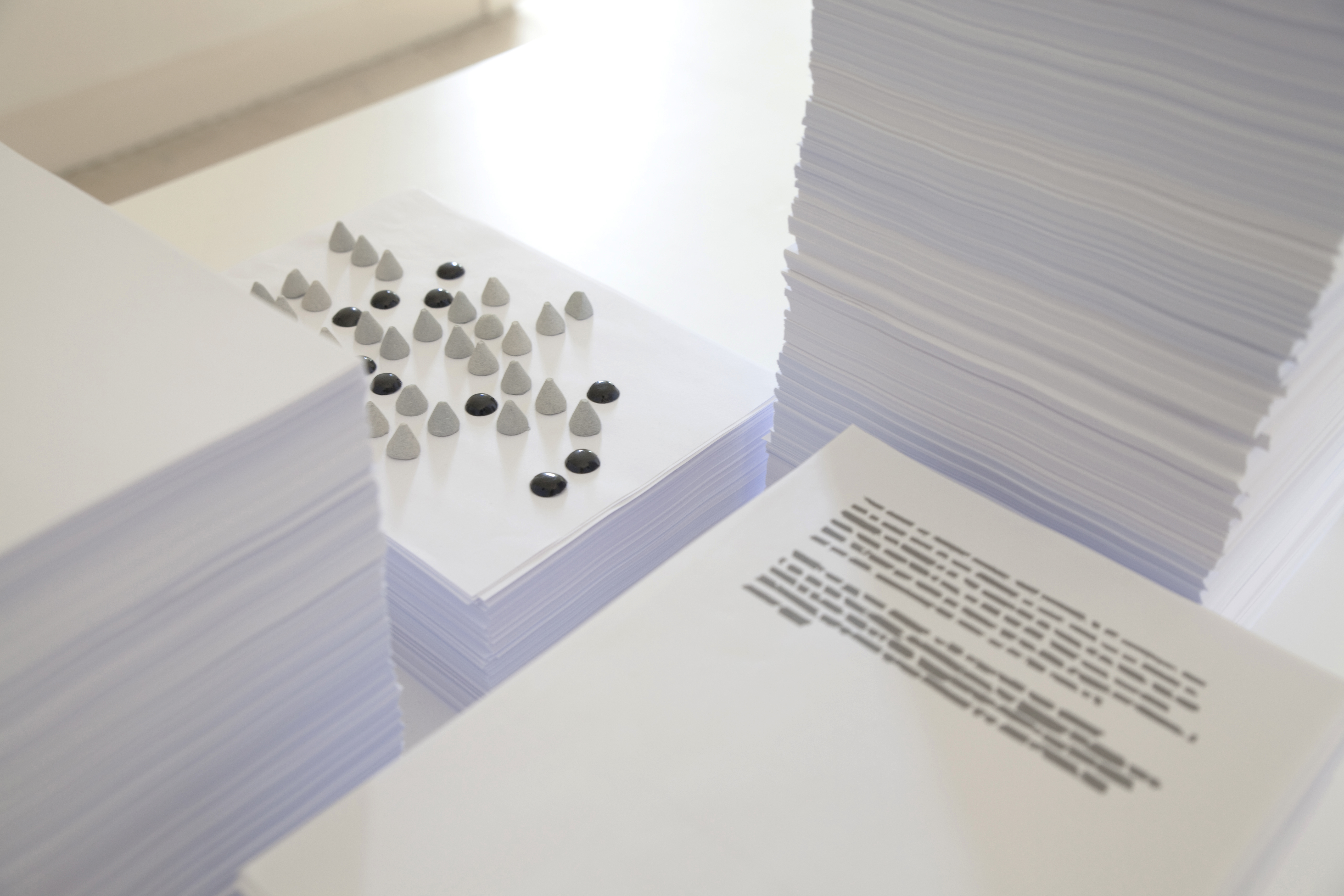 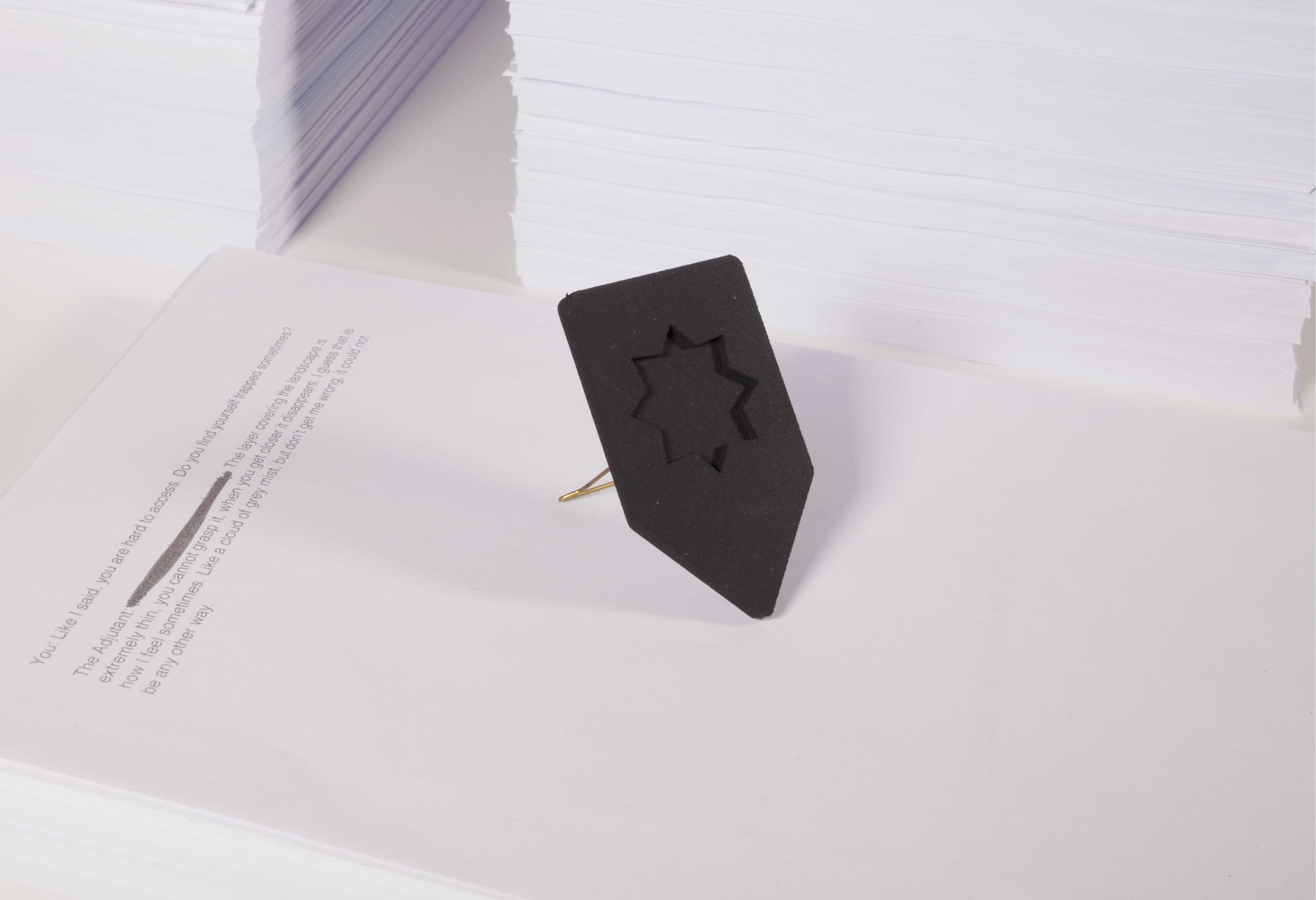 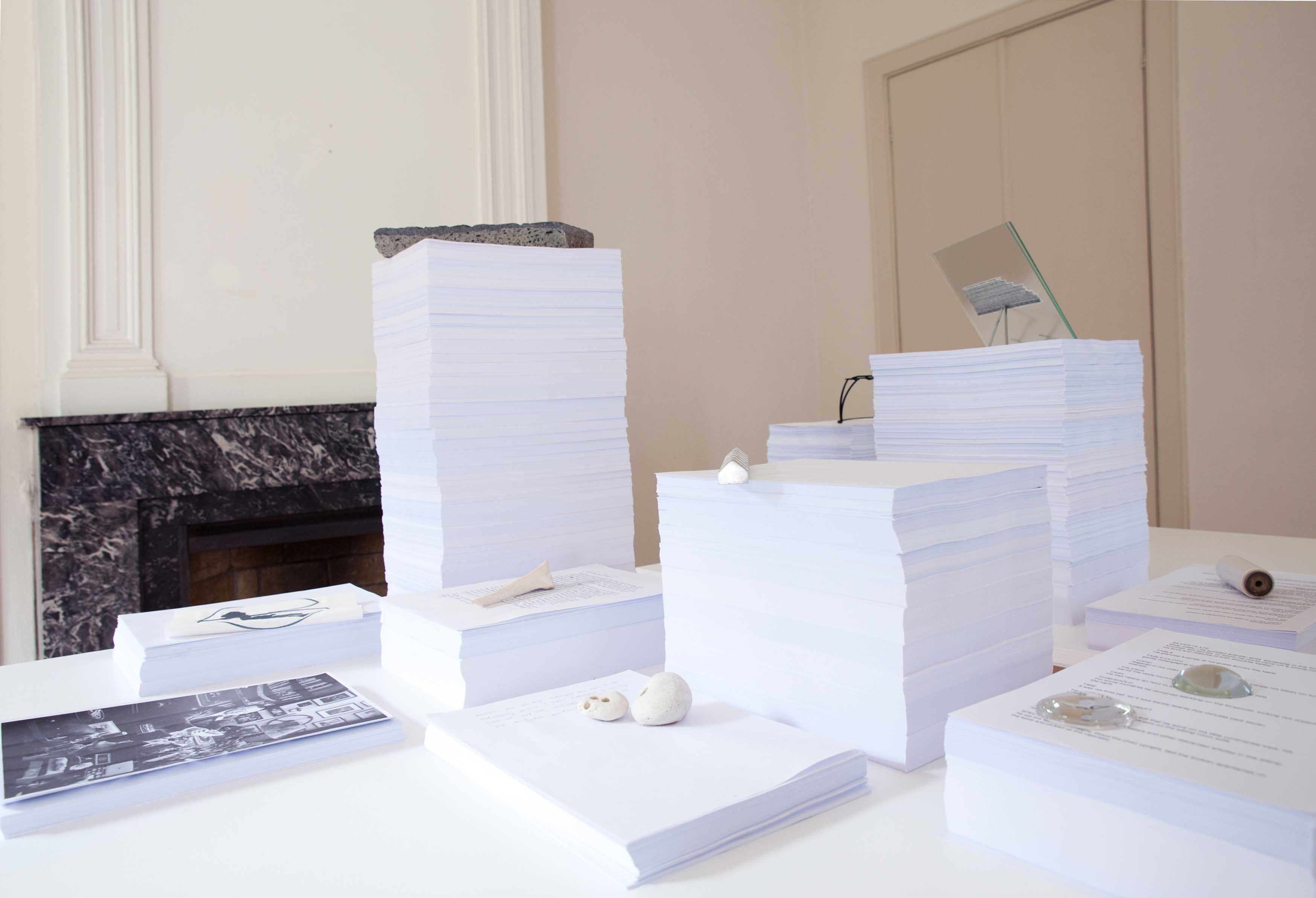 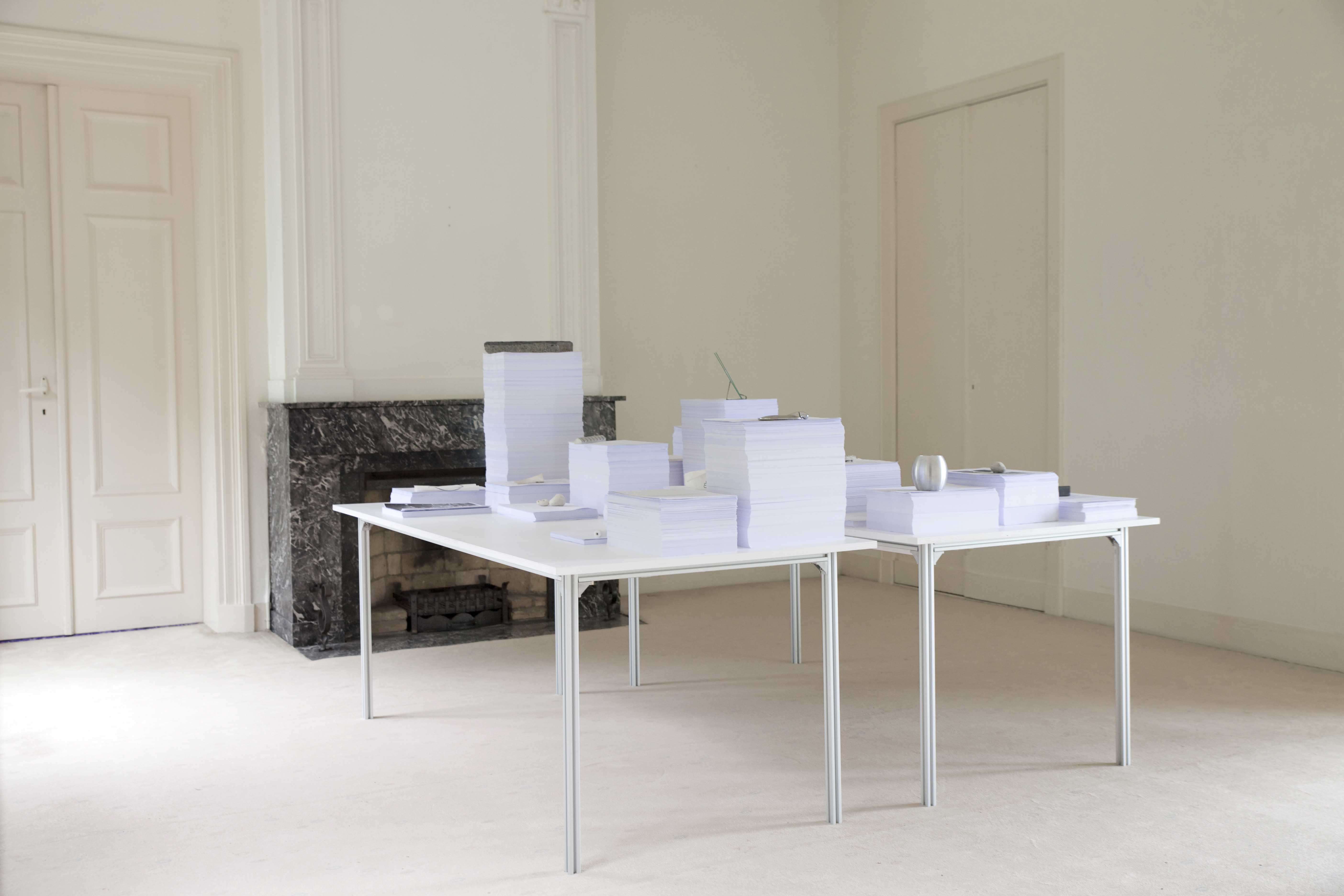 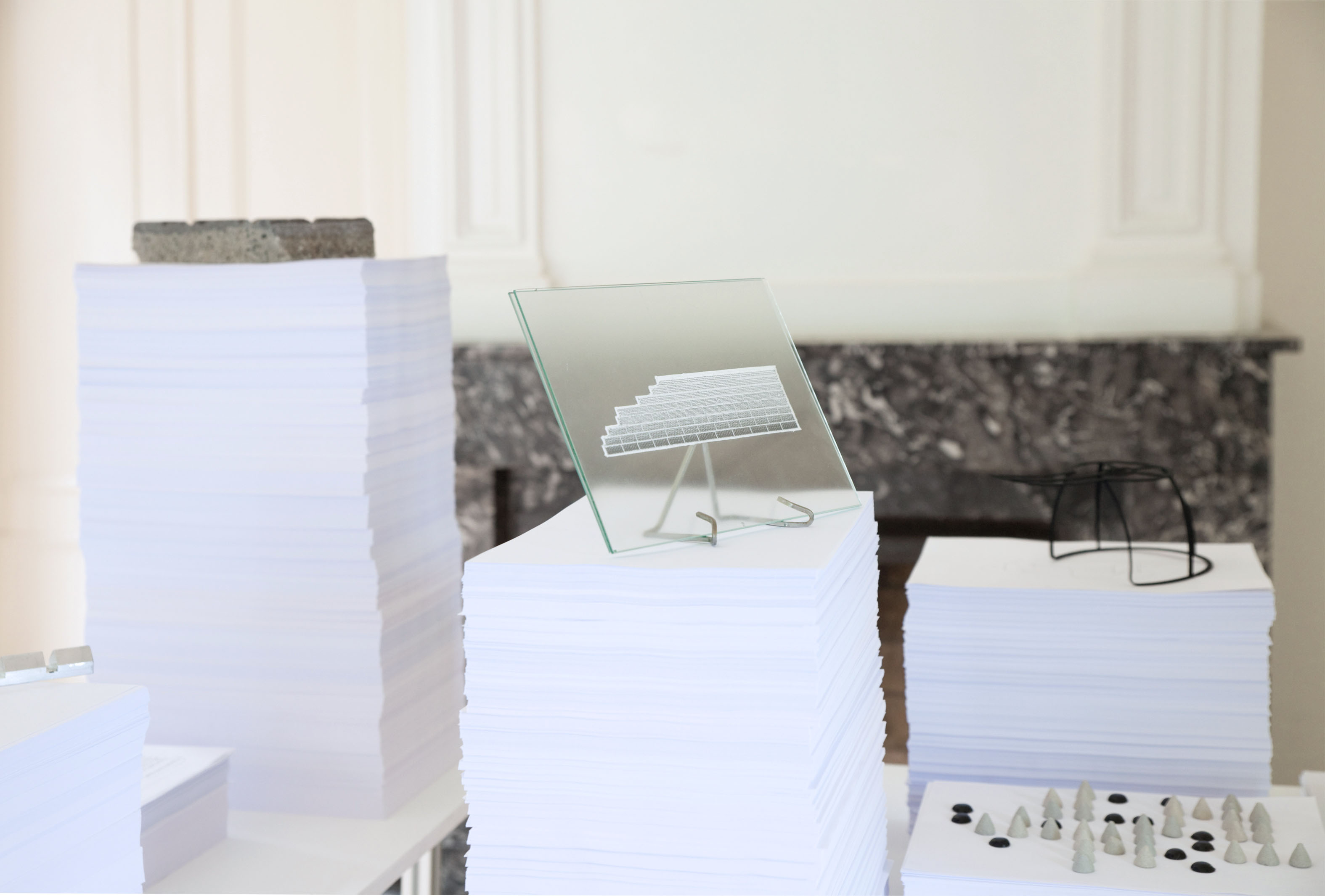 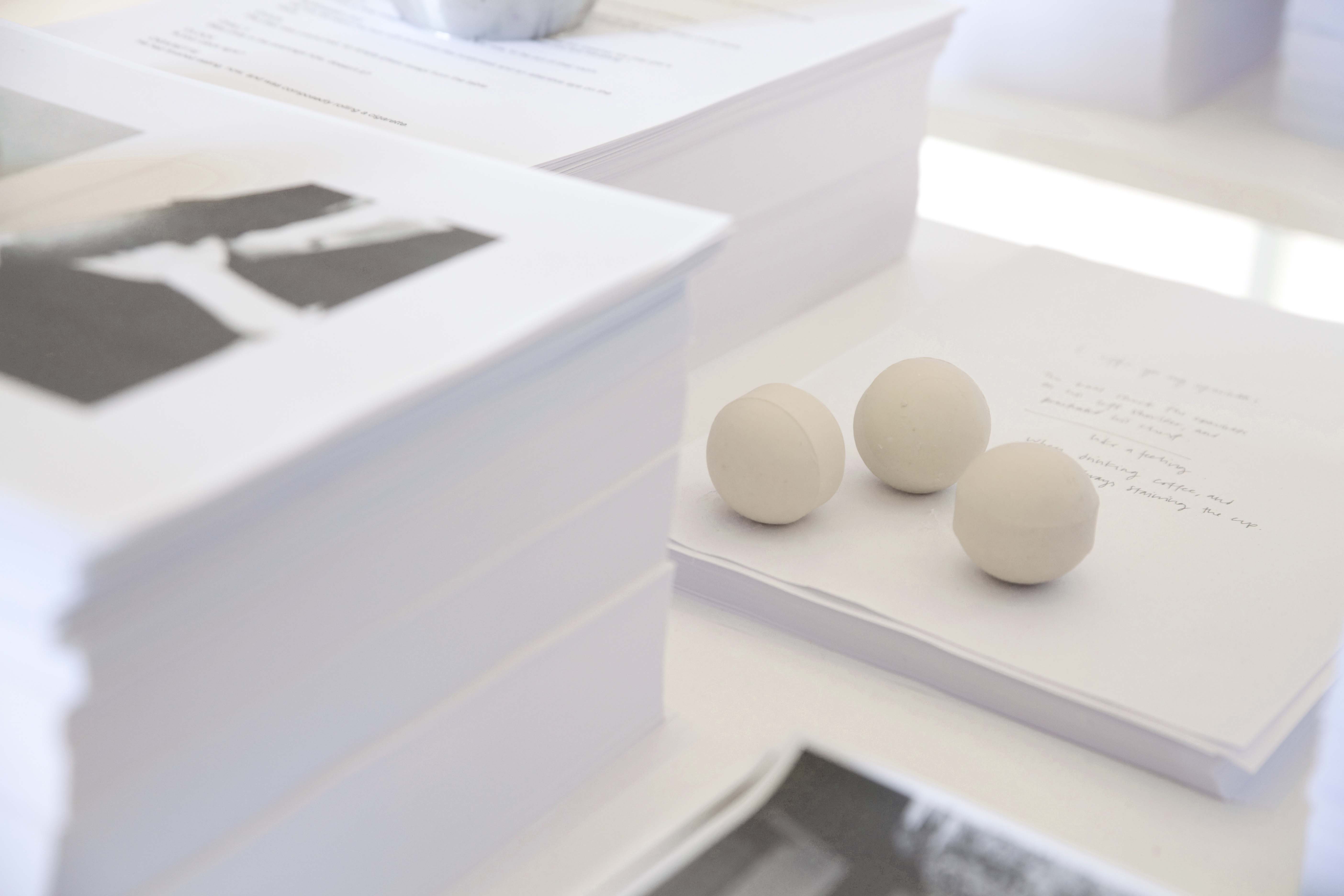 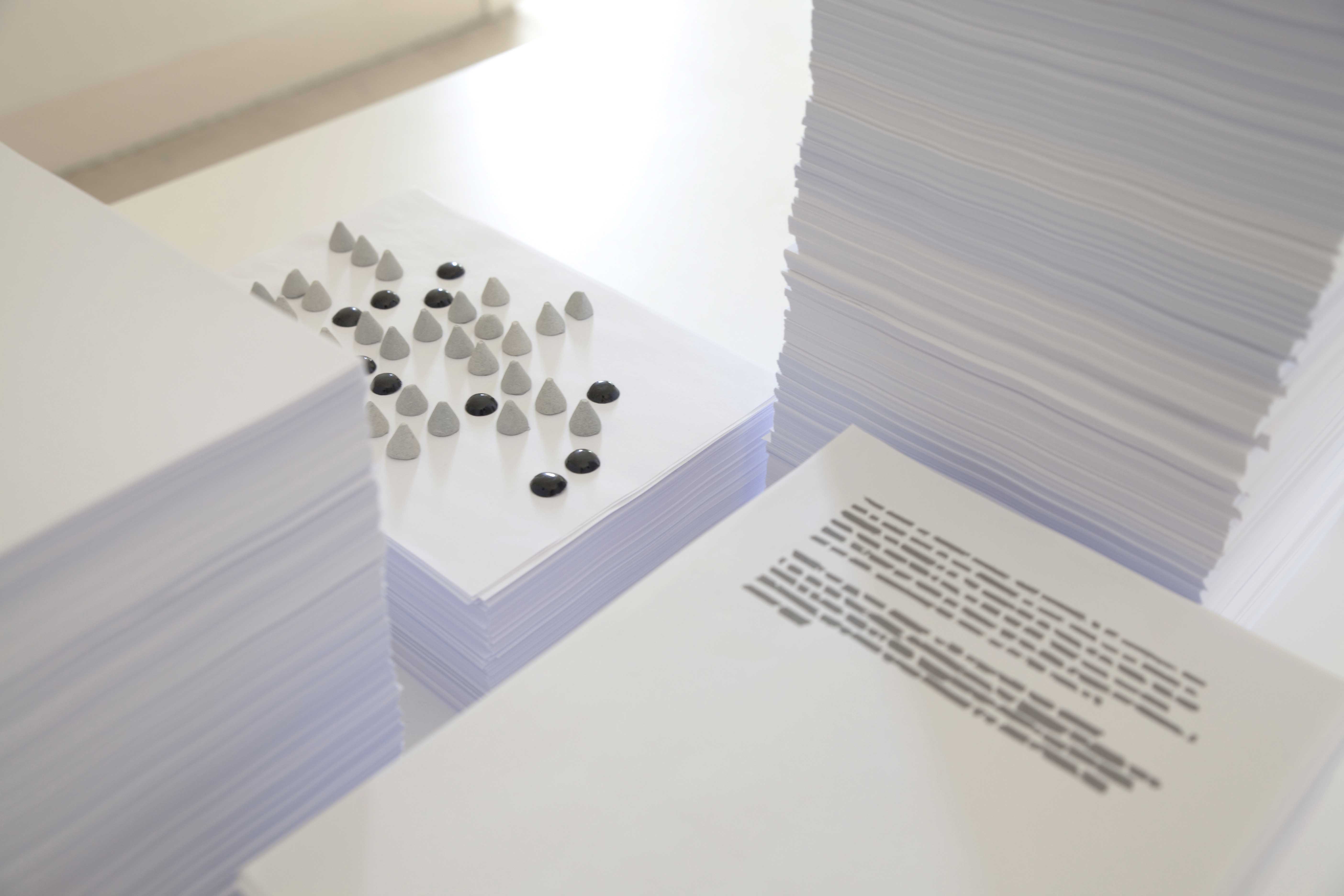 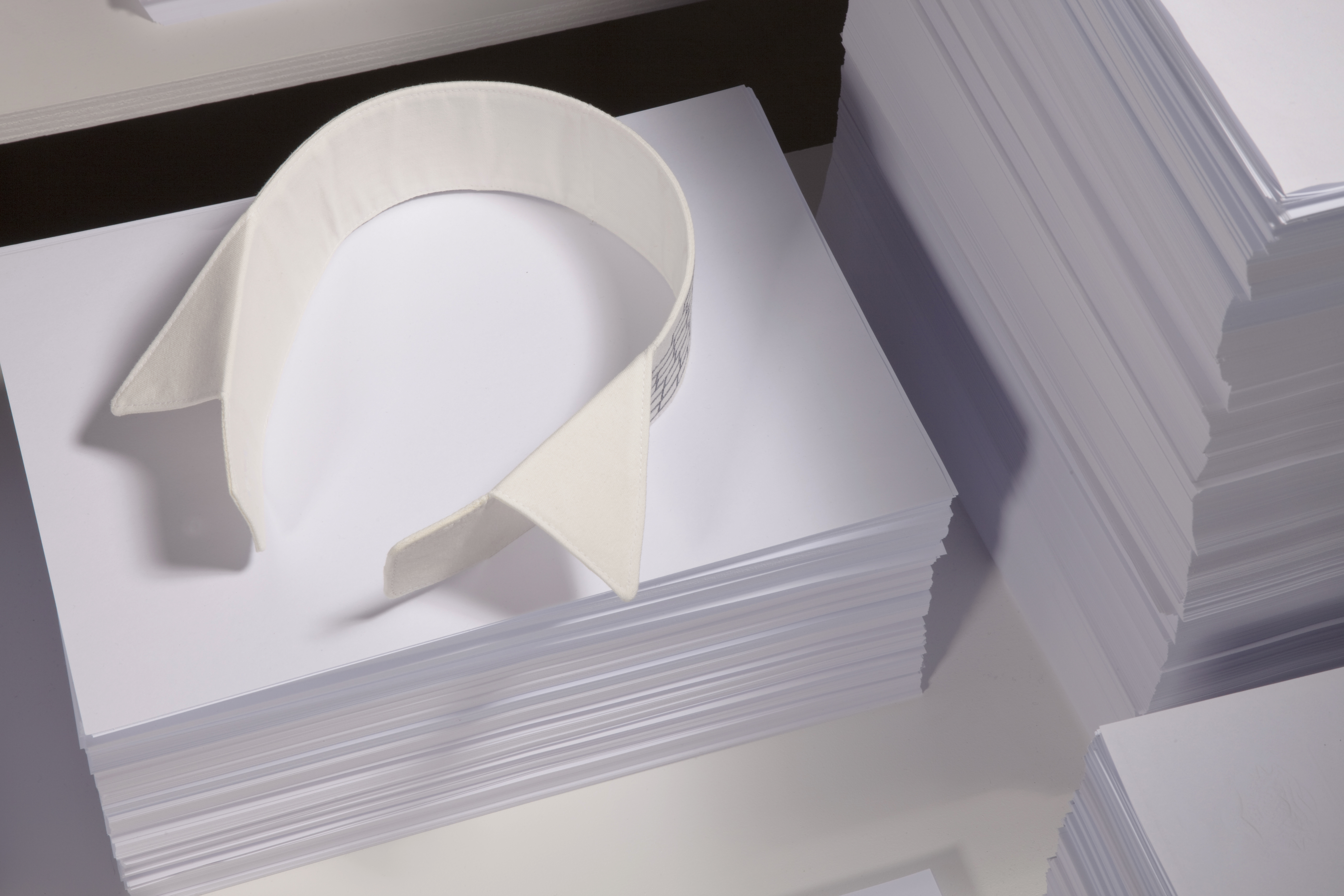 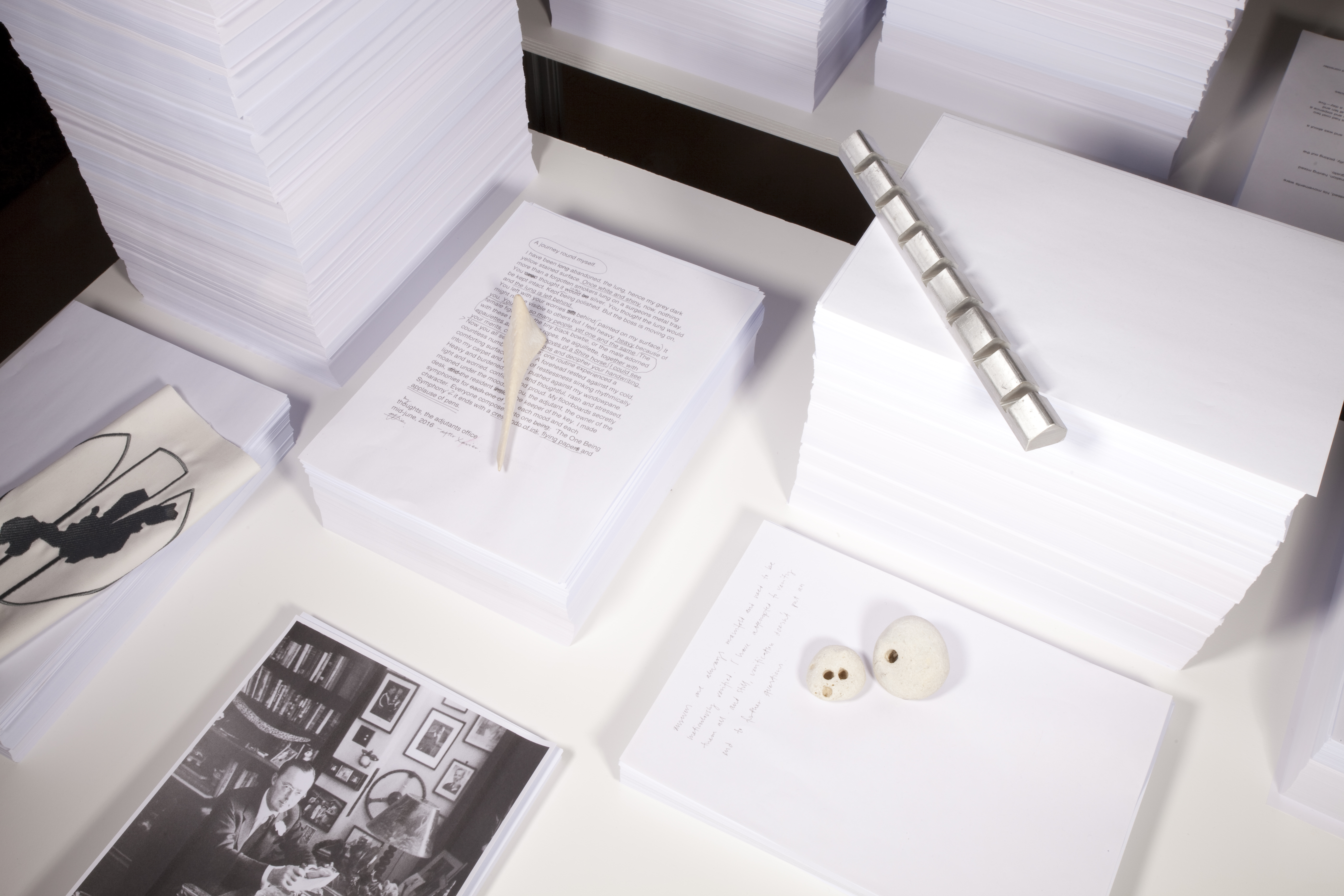