‘Welcome in the Anthropocene: You have entered a new material epoch’

Human beings have so fundamentally altered the geology of the planet, that scientists named a brand-new geologic epoch after us: the Anthropocene. Many scientists say the Anthropocene started on July 16, 1945, when humans detonated the first atomic bomb and left a powerful chemical marker in the geological record. Other experts say the exact beginning may be a bit fuzzier. Regardless of the precise date, one thing is certain: our footprint on the planet – based at least partially on the materials we’ve created, moved around, or just left behind – will be visible for millions, or even billions, of years.

In this new era of the Anthropocene, scientists note that humans have produced unusual new materials like radioactive fallout from nuclear tests in the 1950s and 1960s, or ‘plastiglomerate’, an indurated, multi-composite material made hard by agglutination of rock and molten plastic. A recent scientific paper catalogs hundreds of these new materials, and estimates that humans are responsible for roughly 4% of all the minerals on Earth. Some formed along the slippery walls of mines, where cool, moist air reacted with sooty particles of iron ore; others were created in the depths of the ocean as ancient shipwrecks were eroded by the salty sea. Due to the relative distance we have from these materials, the changing epoch is still a rather abstract notion to us creatives. What will these materials become, how can they enter the material flows of the contemporary world and what can the role of jewellery designers be in this paradigm shift?

The Anthropocene addresses us: it compels us to re-think how we – as researchers or creatives from the fields of design, jewellery or the arts – can position ourselves in this new material world. How can such a world today offer potential futures for jewellery practice in the 21st century? Can the engagement with this new material world become the new work environment, the laboratory, which operates beyond the protective confines of the artisanal workshop? This contribution is a statement of purpose for radically interdisciplinary modes of research and practice of jewellers in the Anthropocene.

Jewellery Perspectives is a research project by designer Irma Földényi (HU, based in Rotterdam) and curator Evelien Bracke (BE, based in Antwerp). By mapping various fields such as science, economy, literature, politics and film among others, the project’s aim is to research and share new contexts where jewellery design could reset its worldly relevance. 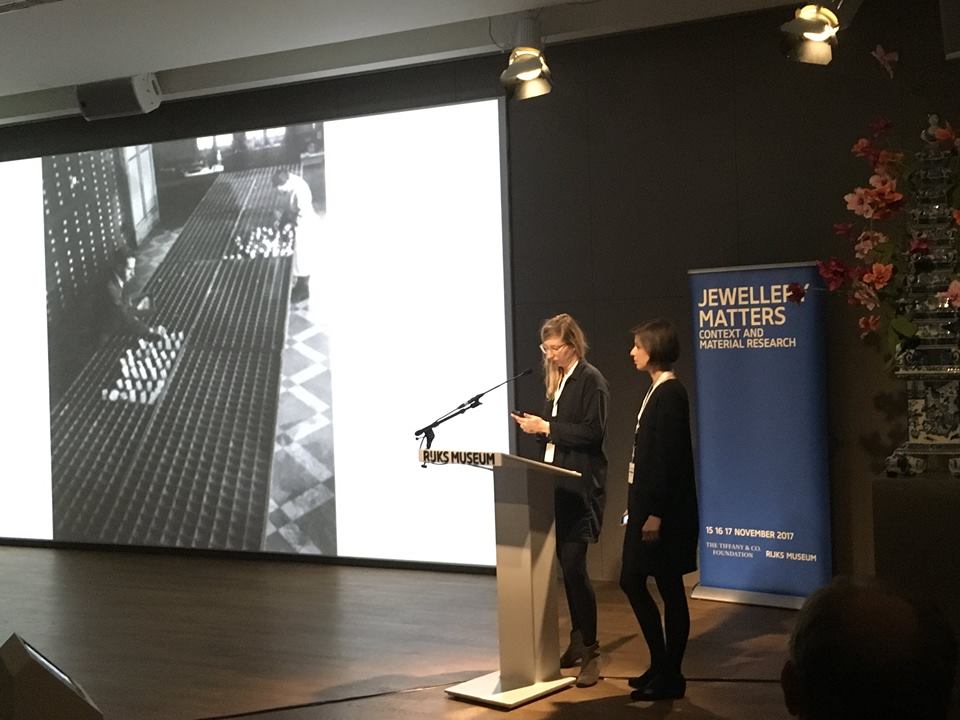 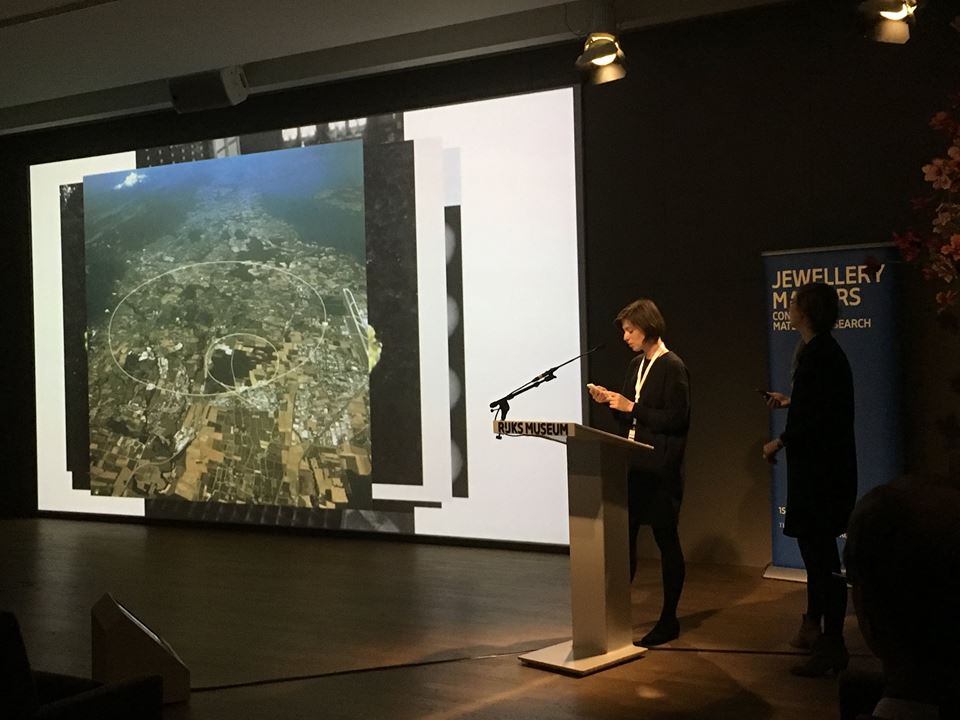