reference for jewellery in science

Many boundaries between geologic eras are marked by physical golden spikes.
Cover image: Anthropocene spike, a golden spike driven into a rockface to mark the beginning of the Anthropocene geological era. © Victoria and Albert Museum, London

Does the Anthropocene, the Age of Humans, Deserve a Golden Spike?  article, The New York Times

Where in the World Is the Anthropocene? article 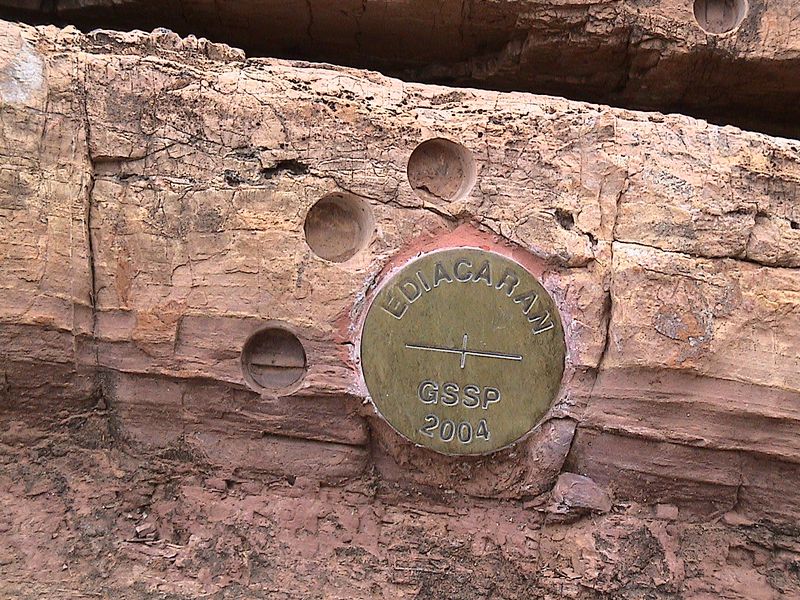 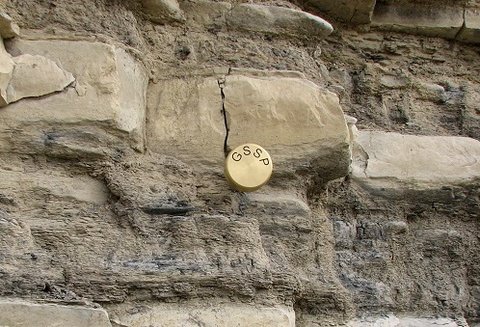 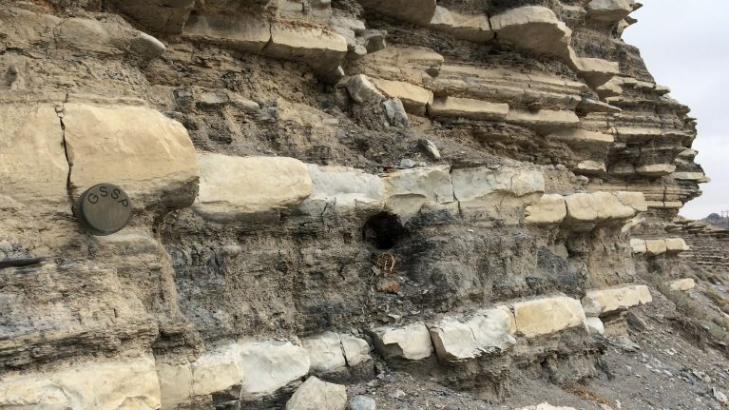 Many boundaries in geological history are demarcated physically with a golden spike in a particular rock layer, as here near Pueblo, Colo. (GSSP is the acronym for Global Stratotype Section and Point.)        Credit Brad Sageman, Northwestern University 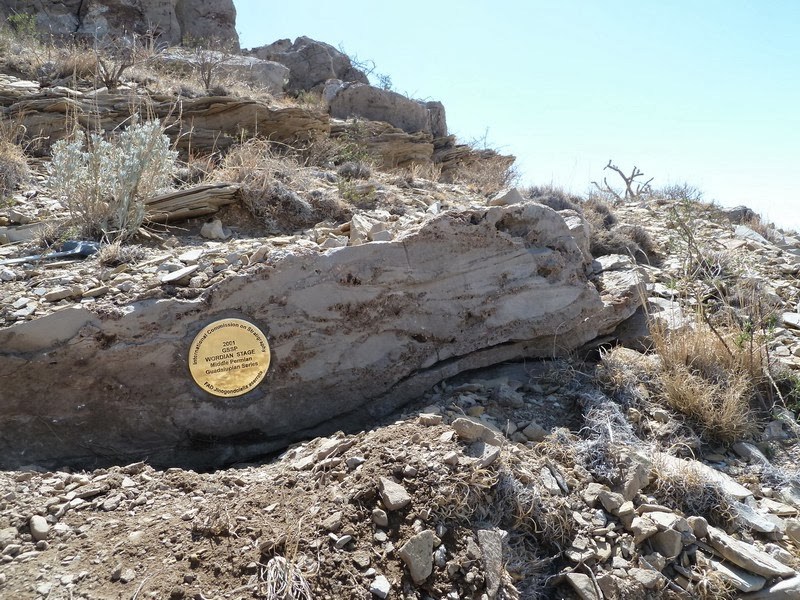